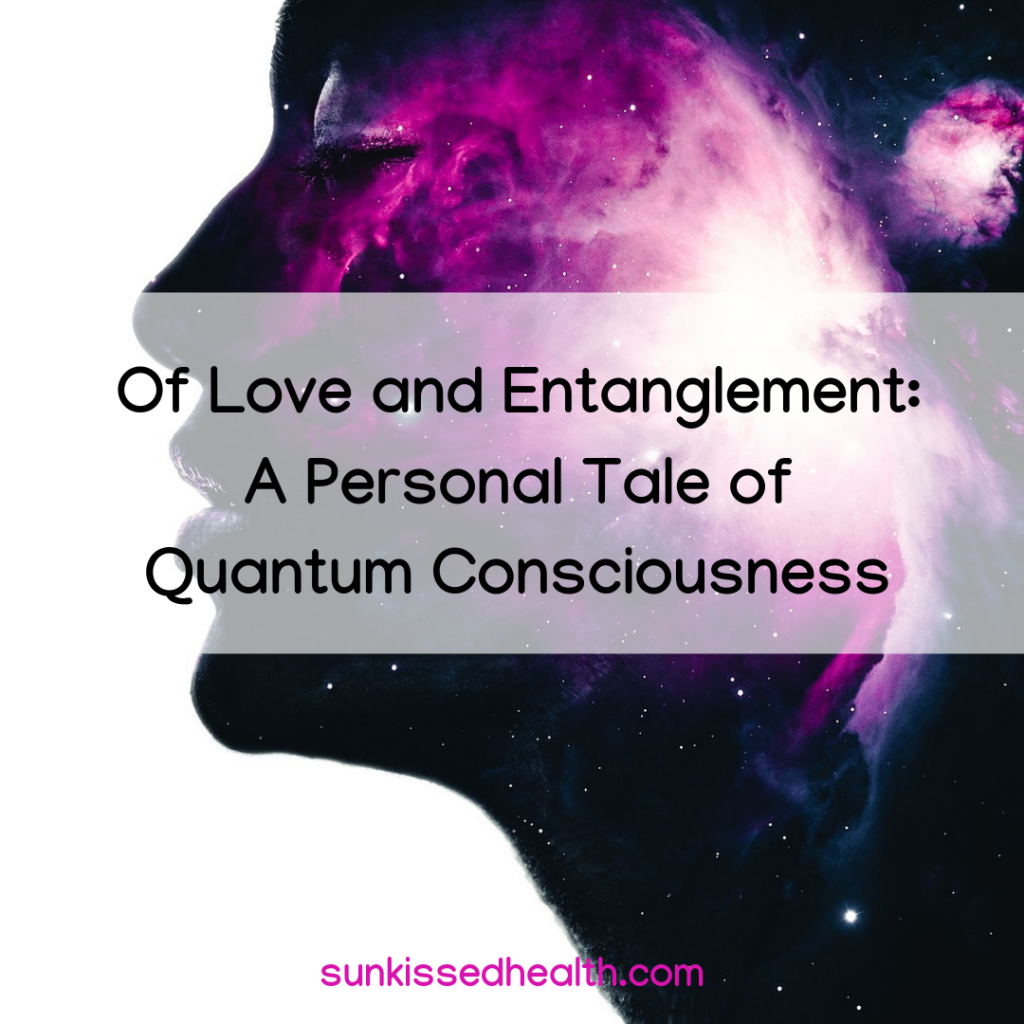 So I first became conscious of IT way back in college.

In my first year living out-of-state, I met a sweet, handsome fellow—and instantly became smitten with him (as were many other girls). Well, I wasn’t about to let any of these other ladies infringe on my new love interest, so I daubed on the charm to officially snag him. (Hey, a girl’s gotta do, what a girl’s gotta do!)

Well, it (magically) worked and we began not only dating, but spending every waking second together. We really felt connected on another level, and this was the first time I could say I was in love.

Flash forward to my second year of college. We were still seriously dating and during an extended school break, my boyfriend took a trip to Brazil to spend time with family and I went back home to visit mine. One day, I was chatting over the Internet with a friend when out of nowhere—BAM! I was hit by an alarming insight:

“HE IS CHEATING ON YOU RIGHT NOW” 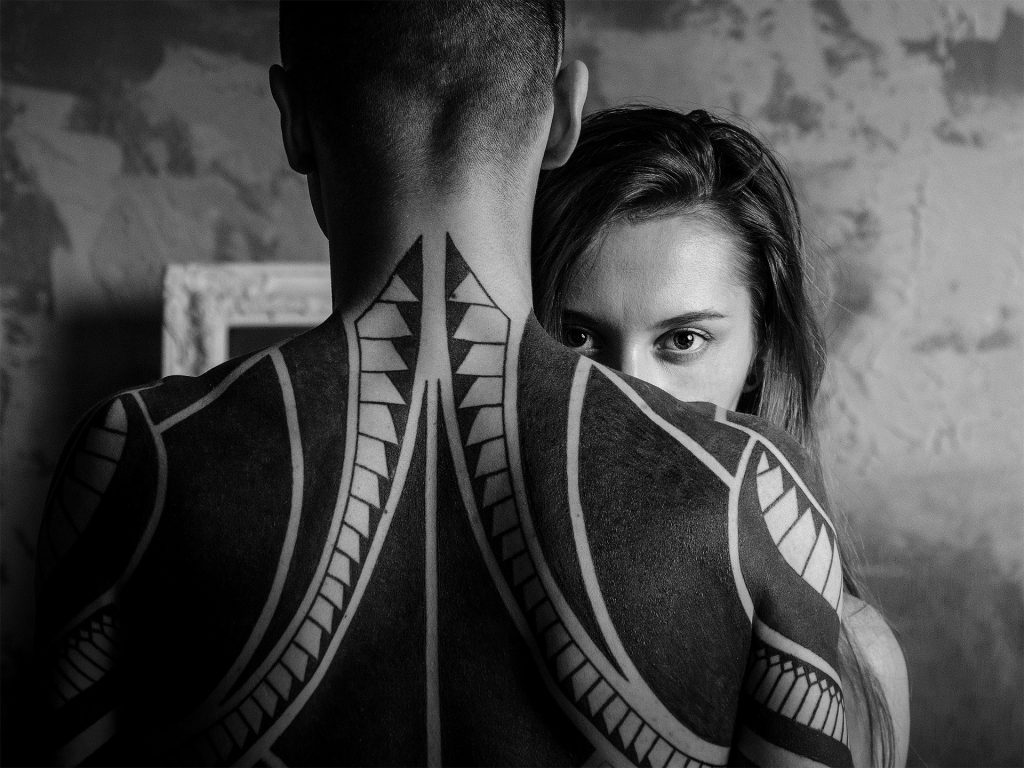 It was as if the words flashed on like a neon sign in my mind, bolded and in all CAPS. This instantaneous awareness struck like a lightning bolt and shook my soul from the inside out. My supposedly “loving” boyfriend was being unfaithful…right at that very moment, thousands of miles away. Somehow I had unintentionally “tuned in” to him. I had just experienced IT.

Yikes. I couldn’t help but have a major panic attack: my heart leapt into my throat and started pounding so fast that I thought it would burst out of my chest. I felt sick to my stomach.

Despite the distance between us, I just knew my perception was correct. It was pure knowing, popping up uninvited, out of nowhere, and rather illogically—or so it seemed.

Whoa, where did this sudden information come from? I frantically wondered in disbelief. I didn’t know what to do, I felt so helpless.

Well, long story short, and more than a few tears later, I confronted him when we both got back to school. He said nothing, but the look on his face said it all. Not only that, but I also found pictures and emails to confirm my suspicions beyond a doubt. Still, there was a part of me that wanted to be in denial and chock up the situation as just all made up “in my head.”

I just couldn’t shake that shocking hit (over the head) of intuition, which so starkly interrupted an otherwise normal day of life. This rude awakening shifted my perceptions of what’s truly possible in this world, but it was all for the best.

So what was IT? How was it that I could just know something without seeing it with my own two eyes? Humans don’t have the ability to do that, I thought, I never learned about it in school!

It wasn’t until many years later that I came across an explanation for IT. 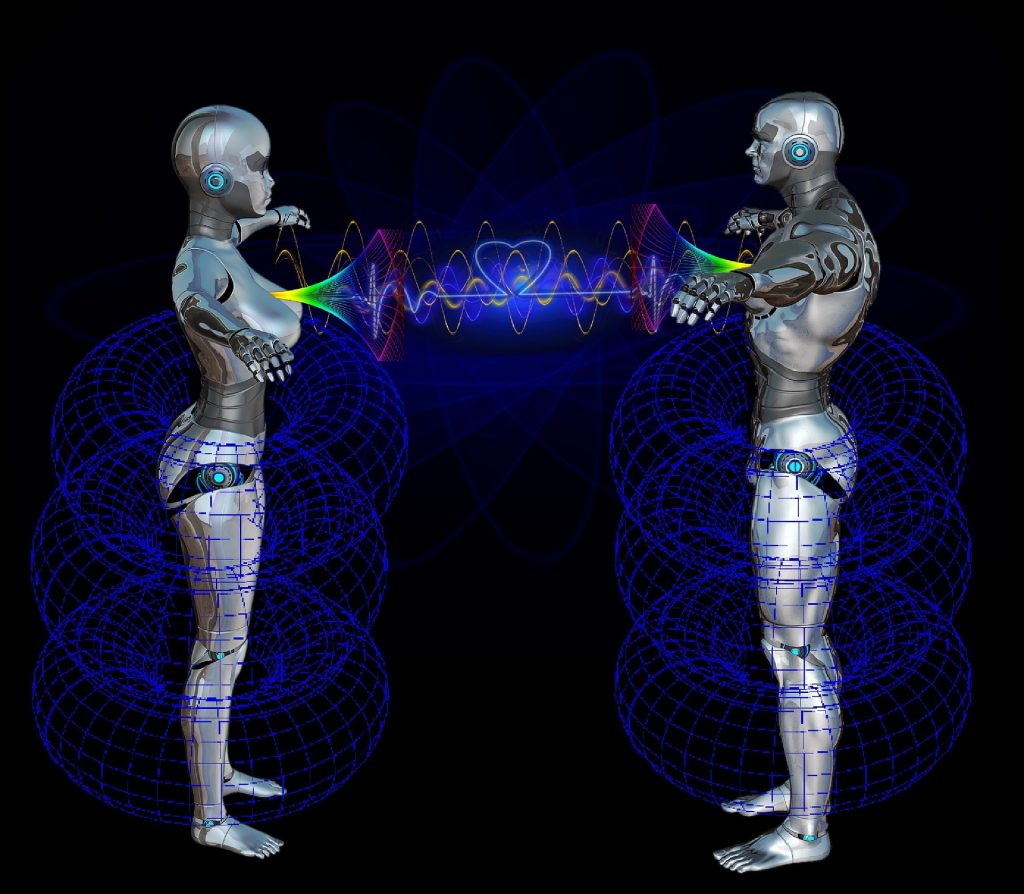 That IT is actually quantum entanglement, a widely accepted theory in many scientific circles, centered in the wacky world of quantum physics. To illustrate the concept, entanglement is a bond that forms between two particles. This unusual bond remains so strong that even if these two particles become separated and are thousands of miles apart (or really, any amount of distance), they remain inextricably linked. They are so closely connected that even a slight change in one particle may be simultaneously reflected in the other particle.

Yup, kind of a big deal…especially when you substitute the word particle for human. Entanglement paves the way for explaining extrasensory perception (ESP) and the psychic connections which may exist between humans—and even the rest of the natural world.

Although painful, my experience helped open up my eyes to the beautiful possibility of human interconnection within the world (and universe). It made me question what I knew as physical reality and pleasantly confirmed that there is, indeed, a place where the physical meets the metaphysical.

Intuition is the sudden immersion of the soul into the universal flow of life, where the histories of all men are linked, and where we can know everything, because everything is written.

This means that all humans have the ability to tap into that universal flow of life. Not sure how? Here are some starter tips: 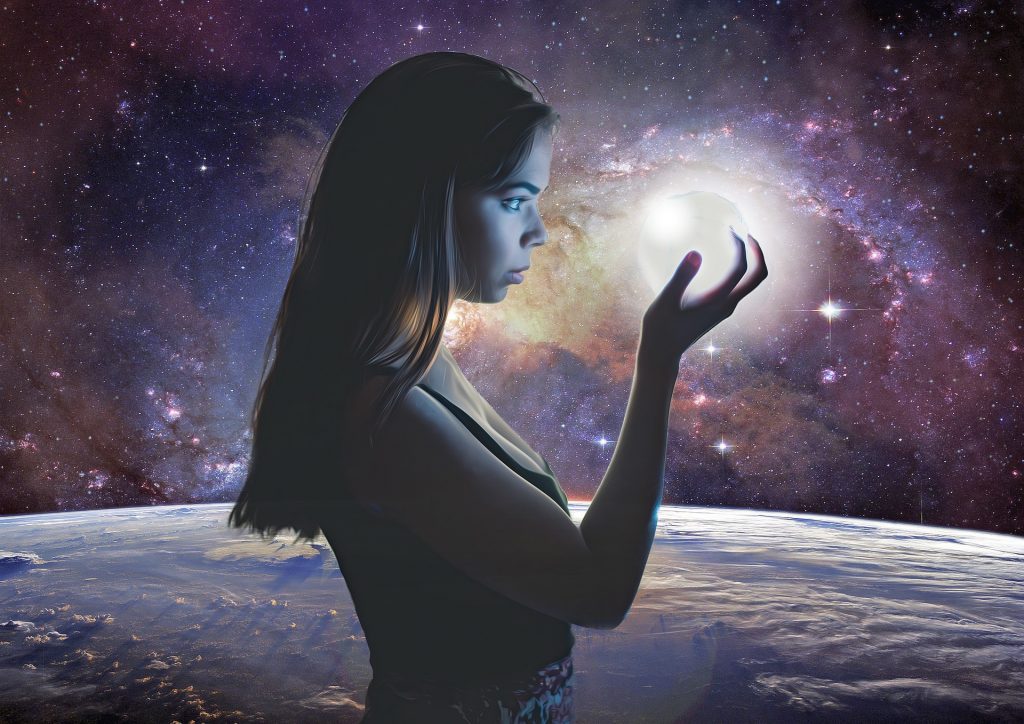 Have you had similar experiences of quantum entanglement? Do share below! 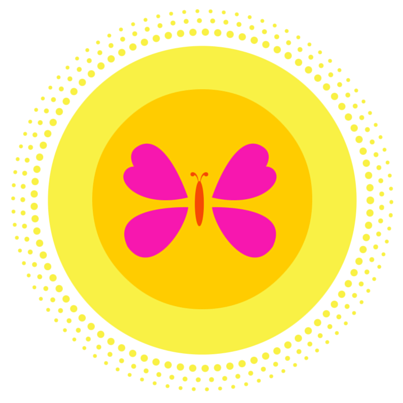 Looking to become crystal clear on your Life Purpose? Or wanting to conquer your health challenges once and for all? Sign up for a FREE Discovery Session, a one-on-one, “heart to heart” with me. This call will help you gain clarity around your passions, health goals, and next steps in life.